Skip to content
You are here:HomeRestaurant 3 Valuable Lessons We Can Learn from Perkins 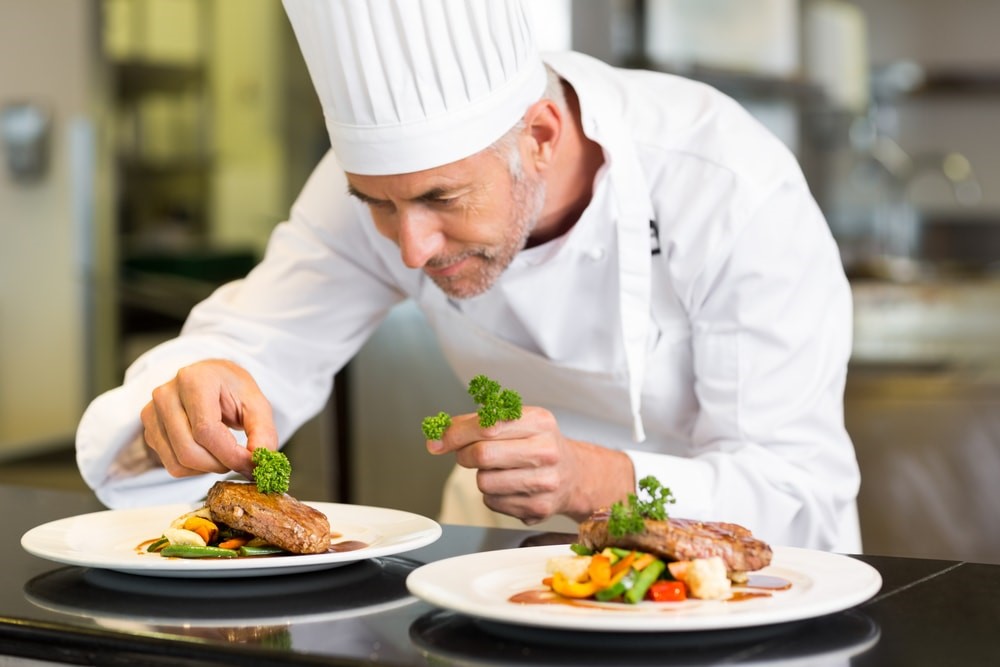 Fans of the troubled Perkins Restaurant and Bakery chain got another round of bad news recently when it was announced that its parent company was filing for bankruptcy. The bankruptcy is just the latest in a string of bankruptcies that have plagued the restaurant chain since it merged with The Restaurant Company (TRC) in 2000.

Whether you are a single restaurant owner striving to sell the best Mexican food in in Salt Lake City or regional manager in charge of dozens of chain restaurants in the Midwest, there are three valuable lessons we can all learn from Perkins. They are lessons that a faltering restaurant sector should take to heart.

Perkins started out as a family restaurant in the late 1950s. The first few restaurants were actually Perkins Pancake House’s in Cincinnati, Ohio. It wasn’t until the 1960s that the Perkins family decided to begin franchising. Through aggressive development into the 1970s, what started out as a family business became a nationally recognized chain.

Perkins went fully corporate after being acquired by Holiday Inns, Inc., in the ’80s. One would think that taking the restaurant corporate would seal its future as a restaurant chain to be reckoned with for decades to come. Indeed, it did very well for the next 15 to 20 years – until the turn of the 21st century. Then the company went through a series of acquisitions, bankruptcies, and restaurant closings.

The point of this brief history is to say that corporatism is no guarantee of success. Indeed, some of the hardest hit restaurants in the recent industry downturn have been corporate chains. Meanwhile, family-run operations like Salt Lake City’s Taqueria27 Mexican restaurant seem to be doing just fine, and haven’t given up their goal of serving the best tacos in Utah.

2. Names Can Be Good or Bad

The second lesson to be learned here is that restaurant names can be good or bad. By this, we mean they can be associated with good or bad things in the minds of customers. Back in the 1970s and 80s, the Perkins name was the gold standard in family restaurants. If there was a Perkins in your town, that was the place to be when you were looking for a nice, family-friendly atmosphere and good food at a decent price.

In recent years, the Perkins name has been associated with poor quality. It is no longer the gold standard family restaurants. That is a shame, especially for the original Perkins family that started it all.

The third and final lesson is a harsh one in a modern business environment that leans too heavily on image: branding has limited effectiveness. Unfortunately, Perkins attempted to re-brand itself multiple times since the late 1980s as a means of trying to keep up with the times. They were re-branding in an attempt to remain relevant and keep foot traffic coming in.

What management failed to realize is that the beginning of Perkins troubles had nothing to do with the brand. It was about the product and service. Fall down on those two areas and no restaurant will succeed. In the end, re-branding was a marketing gimmick. It was no substitute for good food, excellent service, and reasonable prices.